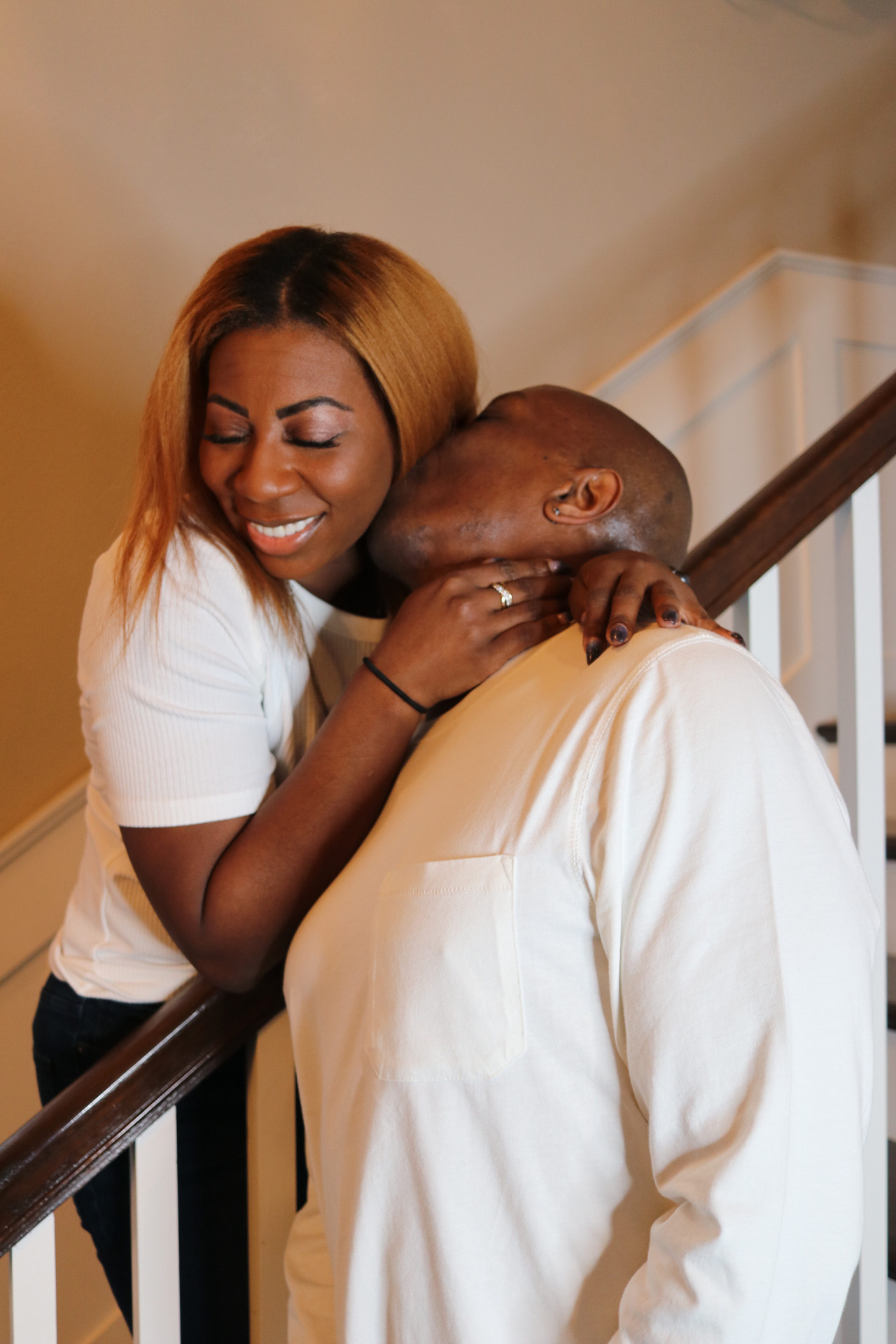 I was born on June 26 and 3 days later I was placed into the foster care system. A few days later an adoptive family was informed, and they decided to name me “Kacie Rian”. A few weeks passed and I was placed in the arms of my loving parents.

My parent were a mid-30’s couple who had already adopted a little boy from Seoul, South Korea. They had been told that couldn’t have kids of their own which launched their adoption journey to complete their family. My mother, an outgoing homemaker who was all about getting ish done was the backbone of the family. There wasn’t anything that this woman couldn’t do. Even if you told her a million times, if there is a will there is a way. She instilled this in each one of her kids.

After my 3rd birthday, my parents were thinking about one more child to complete their family. In December that year, a little boy was born, and thus the final piece of the family or so we thought. In my parents, mid 40’s they found out that they were in fact pregnant with a child, a daughter. Shock was the word that spun around all the family members as no one thought it was possible. The mic drop, the REAL final piece of the family was born and created such a fun shift in family dynamic.

We were evenly split, 2 boys and 2 girls. I had the little sister I always had wanted, and my family had every color in the rainbow represented as she was an even mix between my parents. When we were out and about in public no one thought any of us belonged together, but those looks made us all laugh and become that much stronger.

While we all felt complete, there is still questions of where you come from, why, who, what, and everything in between. My parents were super open and told us all about our stories, well as much as they knew. They would give us access to our files that they had on hand and reach out to our caseworker with any questions. Our caseworker, Antje is still in our lives and still very much in tune with our life journeys. After years of asking questions at 16, I was given a letter from my birth mother. She explained she couldn’t keep me but still loved me and hoped when I turned 18, I would reach out.

The time came, rejection happened, and I never thought that I would ever see someone with my face or share DNA with someone unless it were a child. Years later I decided to do AncestryDNA. No close matches found but was excited to know my African origins. I continued to check in and look for matches, but there wasn’t any progress, so I let this be my connection to my African roots and nothing more. I stopped checking.. Fast forward to November 2020, a man who wanted to plan a pilgrimage with his son decided to do AncestryDNA so he could plan out his trip.

Little did he know, I was out here waiting. December 4th 2020, he sent a message, with confusion. “I think we share some DNA”.. At first, without checking the family matching, I responded “that’s cool”. As I wasn’t expecting anything closely related. A few hours later, I finally checked and realized that the match said “parent/child” relationship. I quickly clicked on the profile, noticed he just uploaded a photo of himself. I responded “Looks like I am your daughter. I stole your face”. He then messaged me and we continued to chat for the rest of the night. In the morning we facetimed and wow… I looked exactly like him. He then connected another person to the facetime.. WOW I have a sister who looks like me. And then a baby, who is this.. I HAVE A BABY Brother?? The shock the shook my soul. Only a few days later on December 9th…We met.

Nearly 30 years without knowing each other, this moment was indescribable. We cried, laughed, shared dozens of pictures and stories. From there we have been going back and forth spending time and building a bond. Who knew this whole time only a few hours away was my father and my siblings. My aunts, my uncles. Even my grandparents who have since passed were all so close by.

Today, I now have a close relationship with my younger sister who lives in Germany. I even, for the first time, spent a few weeks overseas and will continue to go back and forth with her exploring the world and building our sisterly relationship. I also have a baby brother who I have gotten to see walk, speak his first words, and so many other milestones. He is the sweetest little boy who just lights up the world.

I’ve met several aunts, uncles, cousins, and close family members who all similarly look the same as me. We speak often, share what’s happening in our lives and meet up to spend time together. Everyone has been so welcoming with open arms to me. It has been truly an amazing experience that I try to document as much as possible because it does not always seem like it is real. We went on our first family vacation to Croatia, we have had mini family reunions. I cannot wait to see where this journey takes us.